Yair Davidiy's Books and Why All Returnees Need to Read Them

Jacob told his twelve sons that  "in the last days" they are to gather themselves together (Gen. 49:1-2).  He gave them their identifying signs by which they would recognize themselves.  Moses added to these characteristic attributes (Deut. 33).   As the release of the  Ten  Tribes from their  2700 year-old  prison houses is unfolding in our days, more and more information is proliferating about their identities.   Each source has its own viewpoints and has something to contribute to the fund of  ever-growing knowledge about these  "Lost Ten Tribes" which are being awakened from nameless obscurity by the  Almighty of Israel  for  He has promised in His Covenant with Israel to regather them  (Deut. 30:1-4, Jer. 29:13-14, 30:3-4, 31:7-10, 33:24-26).   Shaar Israel recommends  Yair Davidiy's books on the Ten Tribes, for  he has gathered the best of the  ancient  historians' chronicles and  older  research with  the  more  modern research  into the  past and current tracks of the Ten Tribes of Israel.  The chief unique feature of  Yair Davidiy's  research is that it is not influenced by the prison houses where the  Ten Tribes  have been for millennia.   As with all research, especially those rooted in  now-revealed  Biblical keys, all information in  Yair's books  is  constantly updated  and  made more complete and exact.   Scandinavian  Secrets by Swedish scientist  and  linguist Örjan Swennson, is a special adjunct original research into Scandinavian Runic writings which testify of Israelitish origins of Scandinavian peoples.

Shaar-Israel recommends that Yair' Davidy's books be read in series, from foundational basics, i.e. Origins, to more complex dissertations, e.g. The Tribes.  To read Shaar-Israel's comments on each book, click on each image.  Shaar-Israel does not sell these books. They can be ordered directly from:

All proceeds support Yair Davidiy's work who has a unique mission to research and make public the identifying information on the Ten Tribes in order that they may learn about their Israelite identities and that they may return to their Covenant-based heritages in the Hebrew Scriptures.

Click on each book to read Shaar-Israel's comments on it. 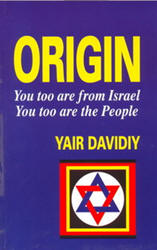 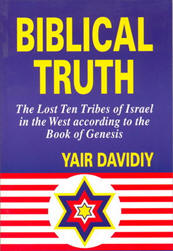 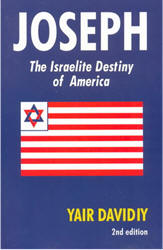 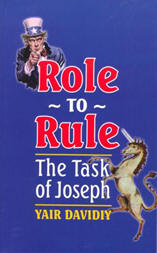 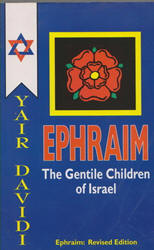 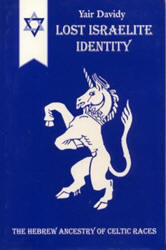 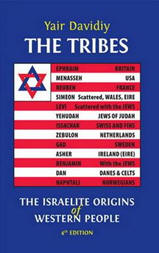 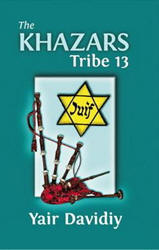 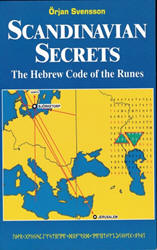 The Book of Hosea is the only book in the Bible written to one audience to be understood by them at one particular time. The audience is the returning Ten Tribes at the "acharit hayamim" / "the end of days." No one was to understand these keys to their past wanderings, interim  identities, offenses and what they must do in order to return to the Covenant till those prophesied "last days" when their sentence was up. This was part of their Divine judgment. This book is a prerequisite basic primer to all other Biblical prophecies about the Ten Tribes as well as to information in the above books. Readers are recommended to download and print out the 16-page commentary on the Book of Hosea by Yair Davidiy: http://britam.org/hosea.html

Your purchases of Yair Davidy's works will help to publish an upcoming book-size commentary on the Book of Hosea as well as new updated editions and versions of previous books and expansion on the Internet and other media. If you are edified and educated by

please make a contribution to the mission of educating of more returning members of the Ten Tribes (and those who join them) in returning (turning) to the Torah and its Covenant. "Who among you will give ear to this? Who will hearken and hear for the time to come? (Isa. 42:23).